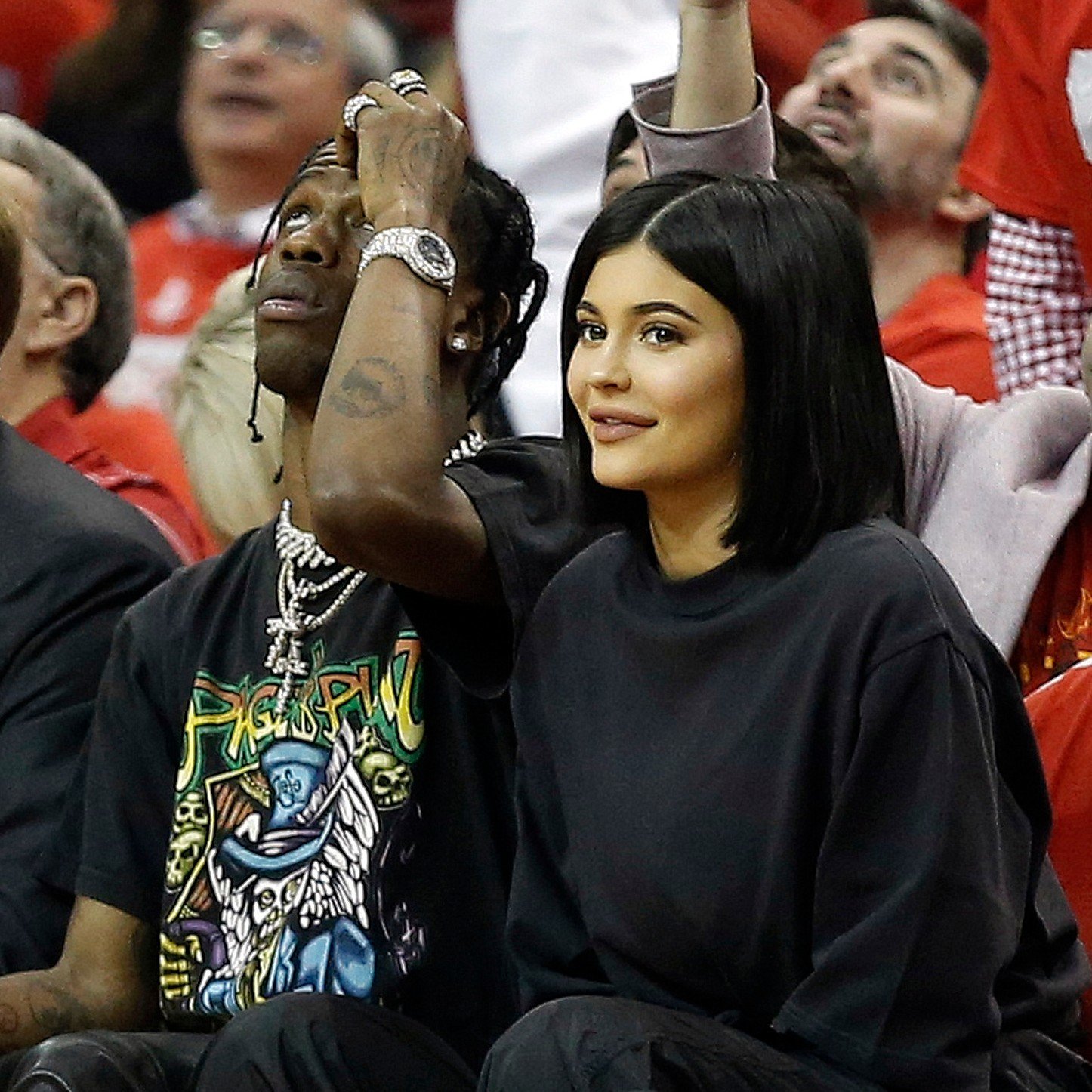 Following the backlash that Kylie Jenner has received for leaving baby Stormi at just 2 months old, it got me thinking – how soon is too soon to leave bubba? I’m going to go all out on a whim here and guess that Kylie didn’t leave Stormi home alone, nor did she abandon her for weeks upon end yet she is receiving criticism from all angles for spending the weekend at Coachella following a break she took with her boyfriend, Travis Scott, a few weeks after Stormi’s birth. Personally, I really don’t see the big deal. It’s worth remembering that A) Kylie is a very young mum and still has a lot of life to live B) Kylie and Travis are still a couple and not just parents and C) Kylie has a family the size of a circus and team on hand to help out when it’s needed, let’s not all pretend that we wouldn’t like that luxury?!

It all goes back to Mum Shaming which really isn’t cool. Kylie has been called a Barely There Mom and a trend on Twitter was #TakeThatBabyAway – there are so many nasty people out there. It just seems that people are really quick to criticise without looking at the bigger picture, for example, this is speculation only but at such a young age and in such a new relationship I’m guessing that this wasn’t exactly a planned pregnancy. The reason I touch on that point is because some older parents ie not teenagers decide that they want to start a family, they prepare for it and they feel that they’ve done their living, maybe that they are ready to hang up the party shoes and just be doting parents on hand for their little ones full time. For some younger parents and those of unplanned babies, they still have life to live yo! and rightly so, don’t feel that they have to give up being themselves just because they’ve become parents.

We left The Boy at 8 weeks old and went away for the night. Okay, so it was no Coachella but it was a night that we weren’t Mums and it was a night that we were a couple again but more importantly it was a night of uninterrupted, blissful, amazing sleep. Our night wasn’t sexy, it wasn’t full of glamour but it was a beautiful room (that I didn’t need to tidy the next day), it was breakfast (that I didn’t need to make) and it was relaxing. Yes, we spent the night talking a lot about our baby, yes we cancelled our dinner plans and chose to eat at the hotel instead and yes we were asleep by 10.30 pm whilst watching a movie, I told you it wasn’t glamorous! But we also spent time alone with each other for company, we drank cocktails at the bar and for a night felt like the old “us” again. My point is that we needed it, we needed to step outside of the newborn haze of nappies, crying, wind and CBeebies. We needed to remember that were still young women, still with a life to live and still with a passion for each other. Now, don’t get me wrong it absolutely killed me to leave The Boy and for a good proportion of the night I kept thinking about him and wondering if he was okay but I knew I had left him with someone trusted, who would call should anything be wrong. I stopped myself constantly messaging to check in and just enjoyed the break. It worked because the following day we felt refreshed, who wouldn’t after 9 hours of undisturbed sleep for the first time in months, and ready to get back to our son. Needless to say, he didn’t seem even remotely excited to see us and probably didn’t even know we’d gone! You see that’s my point, babies, especially young babies have no idea that you have left them as long as they are fed, comforted and looked after they don’t give a hoot who’s doing it! Do I feel like it’s done him any harm? or that he misses us when we are not there? He’s stayed away from home twice more since then so go figure…

In short, if you’re an Always There Parent please don’t be judgey of the Sometimes Hands Free Parents. We all have different ways of attacking this parenting game and although the routes we take may vary, the end goal is the same, we all just want to raise our sprogs the best way we see fit and for them to turn out as pretty decent people.

So, King Kylie do your thing girl. I’m pretty sure most of your critics are just jealous that the first time they left their baby it wasn’t to do something as amazing as go to Coachella, I know we certainly are! 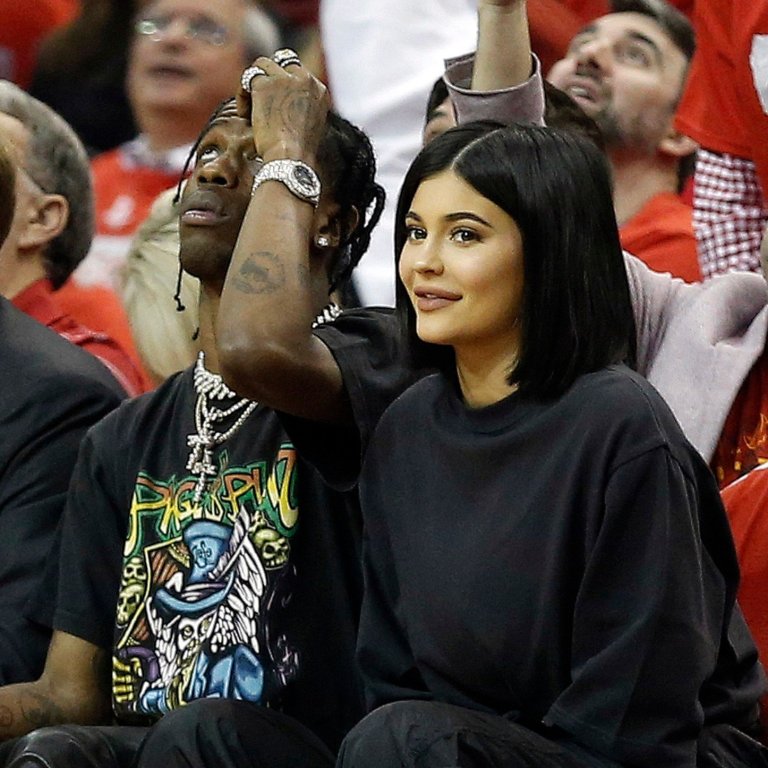 One thought on “Hands Free”